When you book with an account, you will be able to track your payment status, track the confirmation and you can also rate the tour after you finished the tour.
Sign Up
293

Why Book With Us?

Do not hesitage to give us a call. We are an expert team and we are happy to talk to you.

This tour can depart any day, no fixed dates.

Children under the age of 16 receive discounts.

Best time of the year to go for Tanzania safaris:

Drive to Serengeti National park via the Ngorongoro conservation area, half day game drive in South to Central Serengeti.

Half day game drive in Central to South Serengeti, exit the park to Ngorongoro crater.

After breakfast, one hour drive to Ngorongoro Conservation area.  You will spend a couple of minutes at Ngorongoro main entrance gate for registration and permit issuing process, start game drive at the rim of the crater before down-sloping to the crater where you will discover the wonderful nature of creation. In the crater you will enjoy seeing different species of birds, hippo pools, and herds of Wildebeest, Lion, Zebra, Buffalo, and black Rhinos on its natural habitat. During afternoon hours you will have lunch at the picnic site near large hippo pool before continuing with game drive until late afternoon where you will be exiting the park back to Moshi town for rest, dinner, and overnight.

Children under the age of 16 receive discounts. 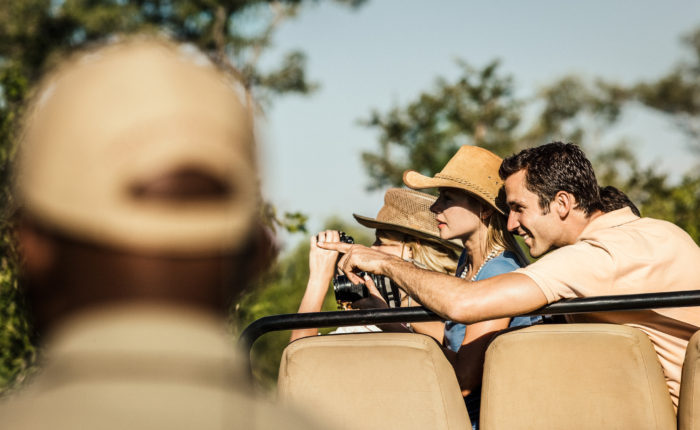 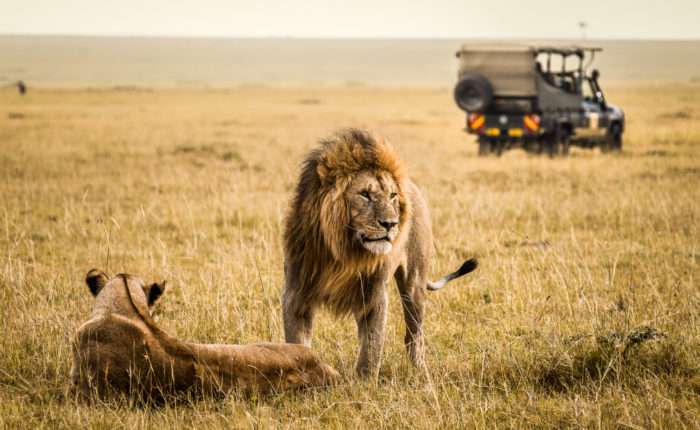